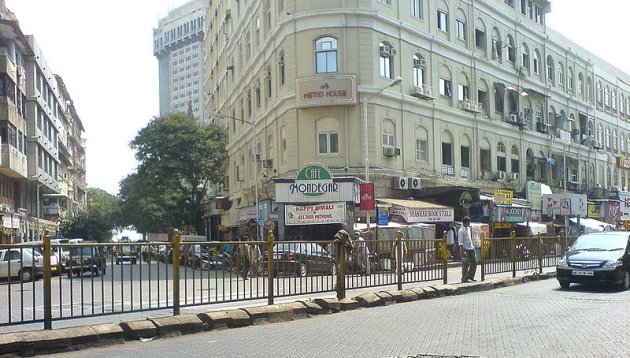 Mumbai
Despite the high rentals, Mumbai city is considered to be a major real estate investment market. Colaba Causeway also called the Culture Square of Mumbai is a commercial street with upmarket retail showrooms, restaurants, cafes and small shops. 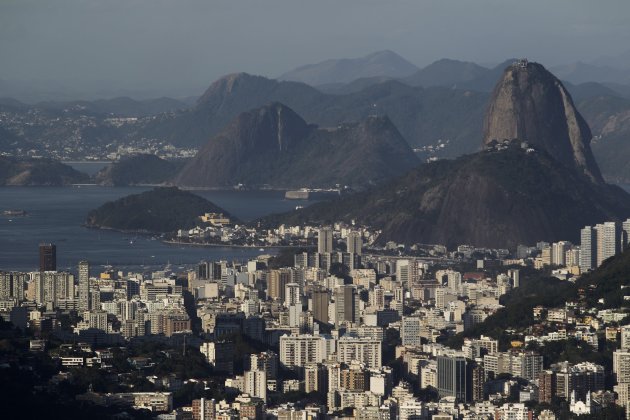 Rio de Janeiro
Brazil is known as the engine of growth in prime rental rates. The report states that the city of Rio de Janeiro generally witnessed double-digit rental uplifts, underlined by active demand for the sought-after area of Garcia D’avila (Ipanema) – where rents surged by the fastest rate (64.7%) in the Americas. 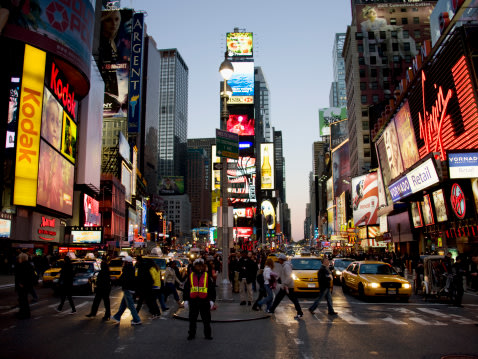 New York
One of key drivers of the US retail market, Times Square is a major commercial hub in Manhattan, New York. The report states that average retail vacancy in the USA fell to 7.4% in mid-2012 and prime rents meanwhile recorded strong growth over the year, with occupier activity in well-established high street corridors of gateway cities, such as New York. 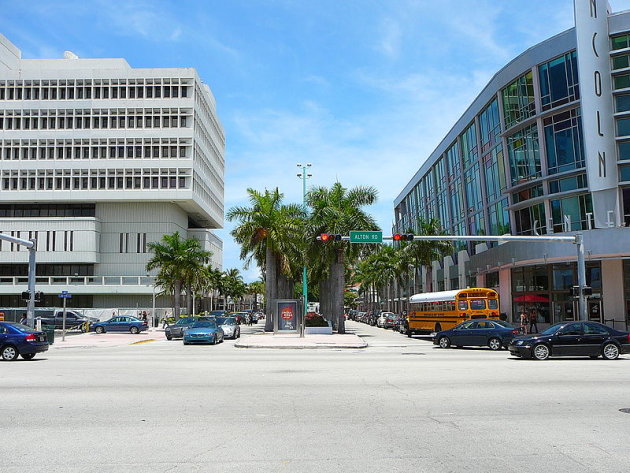 Miami
The Lincoln Road in Miami, Florida is a major retail rental property according to the report. The street hosts a row of shops, galleries, restaurants, bars, theatres and is known to be one of the most popular destinations among tourists. 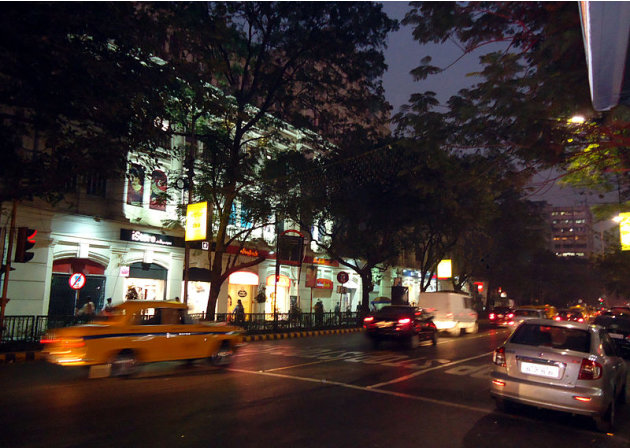 Kolkata
Park Street in Kolkata is packed with some prominent landmarks, restaurants, food chains and night clubs. It is often referred to as the Food Street of Kolkata. The report states that in general, high streets rents in Kolkata, Bengaluru, Pune and Gurgaon recorded an appreciation in the range of 7%-20% compared with 2010/2011 on the back of active interest in high streets units. 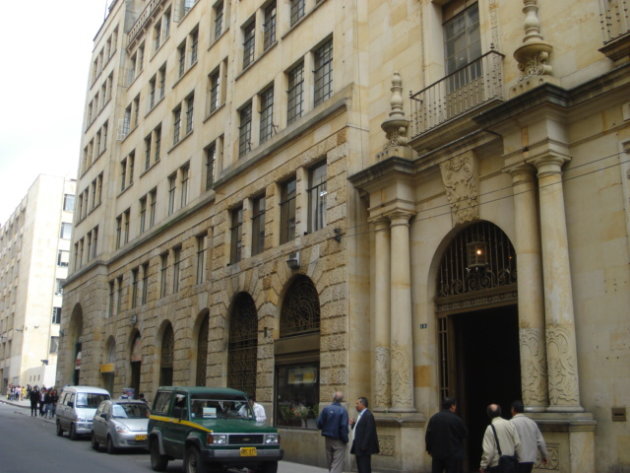 Bogota
Bogota’s economy is not only boosted by retail sales but also due to new shopping malls that were built over the last few years. The report states that retail locations in Bogota recorded strong growth over the year on the back of interest both from new international retailers and existing brands eager to expand their operations. 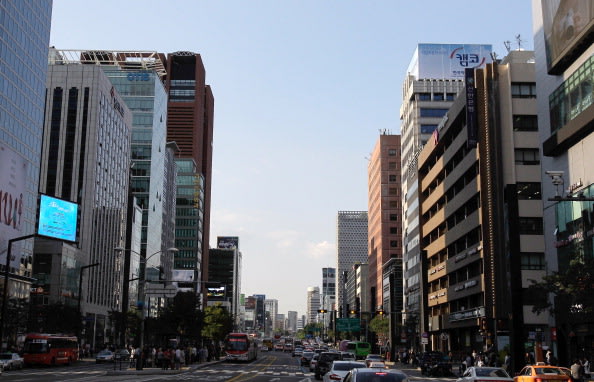 Seoul
Garosugil in Seoul is crammed with restaurants, stores and cafes. It is a hotspot for many pop-up stores and has an array of boutiques for shoppers. The report states that Garosugil was catching up as the number of leasing deals concluded over the year rose markedly, pushing rents up by 41.0%. 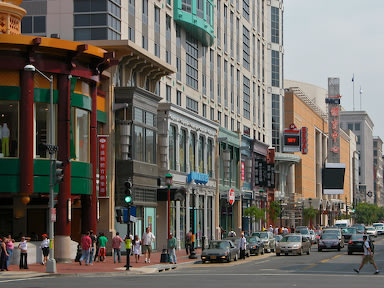 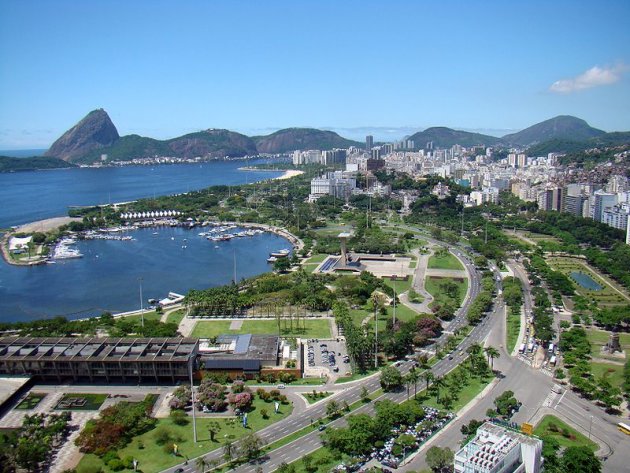 Rio de Janeiro
Sao Conrado Fashion Mall in Rio de Janeiro is another major property hub which has witnessed the strongest growth in Brazil. Additionally, the report states that the premier shopping centres of Sao Paulo – Iguatemi Shopping and Cidade Jardim – were also the most expensive South American retail locations. 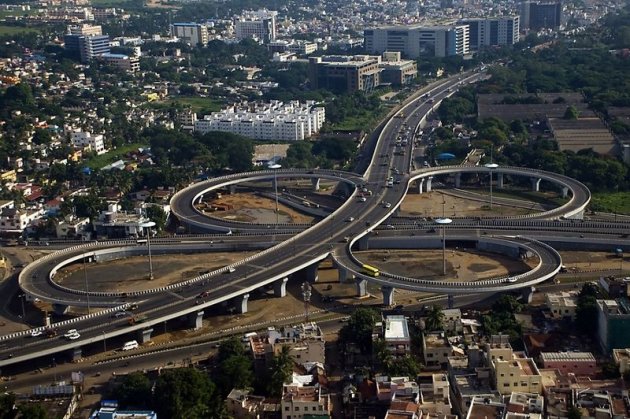 Chennai
Khader Nawaz Khan Road in Chennai is known as one of the strongest retail rental properties in the world. The retail industry in Chennai is mostly concentrated in T.Nagar.